The stadium was constructed in 1960 on a 10 acre site. In addition to the pitch, it has spectator-seating capacity of 35000. It has new changing rooms for competing teams, practice nets, Media Centre, Spectator Gallery, T.V. Towers, Multi-Gym facilities. Major tournaments were held here such as World Cup Matches, (Men & Women ), various International Matches and Ranji Trophy matches etc. The main pitch and the practice pitches are re-laid time to time. The Cricket Stadium has various facilities at par with International Standard/BCCI for hosting the one-day/Test matches. One-Day International between India v/s Australia was smoothly and successfully organized on 8.10.2007 Two practice matches were played between Sri Lanka, Bangladesh and Punjab State-XI on 4th and 5th October, 2006. Flood lights were installed at the stadium in May 2013. 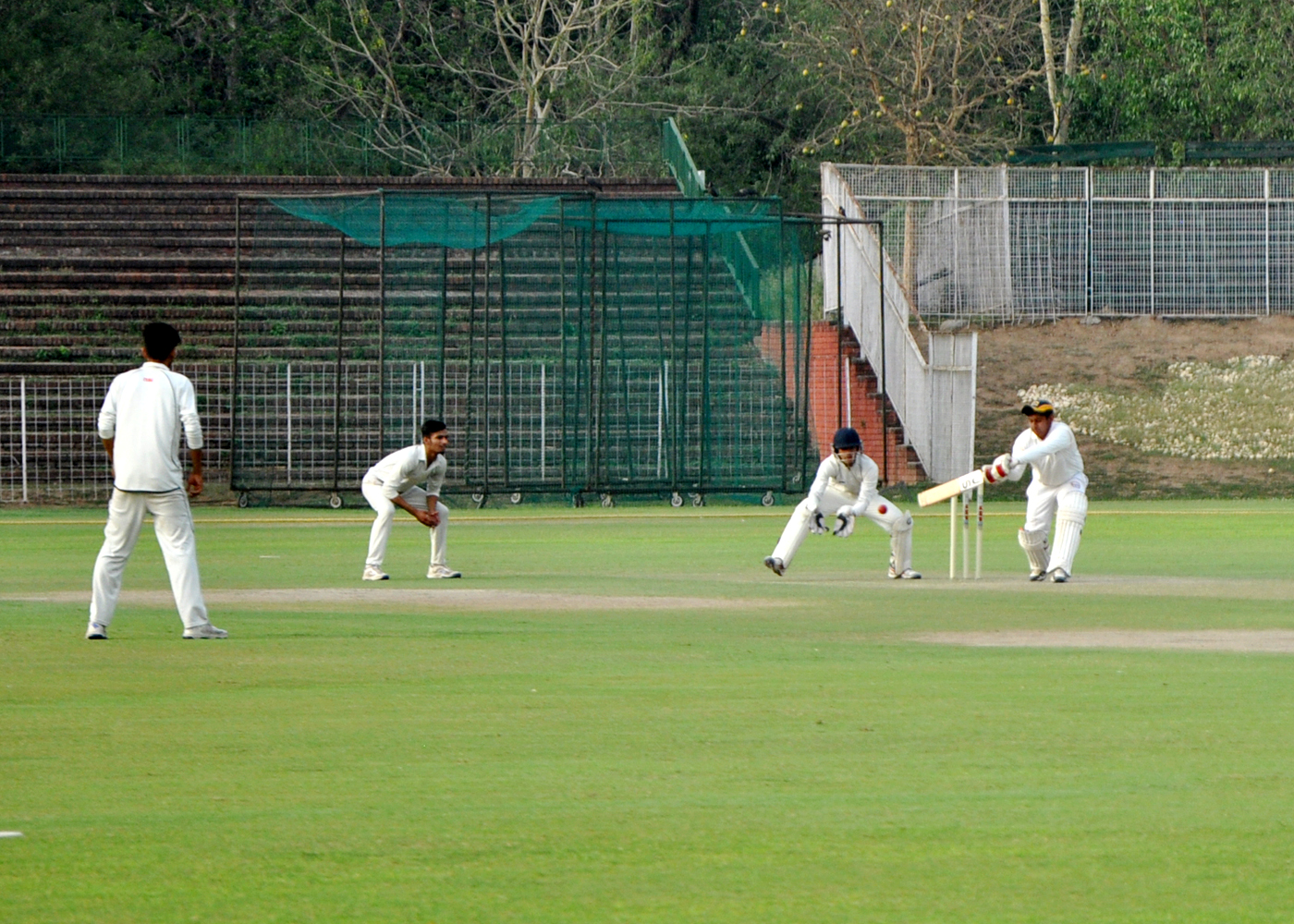