This Complex was earlier known as Lake Club and was set up in 1961 making it one of the oldest sporting clubs of the city. It has a large club house spread on 10 acre campus. Now it has been renamed as Lake Sports Complex. The Lake Sports Complex rowing course was the venue of the 1989 Senior Asian Rowing Championship and the 1994 Junior Asian Rowing Championship. Many National Level Tournaments have been organized here besides Rowing, Canoeing & Kayaking and Sailing events are also taking care of. It has playing facilities for Lawn Tennis (synthetic and Grassy), Table Tennis, Billiards Archery, Swimming, Squash, The Squash Court has been completed and now in function. Four synthetic tennis courts with flood lights. Department had organized AITA series at Lake Sports Complex which acclaimed good response from throughout of India.

A Hi-Tech Gym having imported machines has been established in 2006 at the Lake Sports Complex. A new kiddy Pool has been constructed at the Lake Sports Complex. There is a proposal for the construction of Multi-purpose Hall which having the facilities in the disciplines of Volleyball, Badminton, Basketball, Table Tennis, Gymnastic and Wrestling but kept pending due to ban on construction at Sukhna Catchment Area. 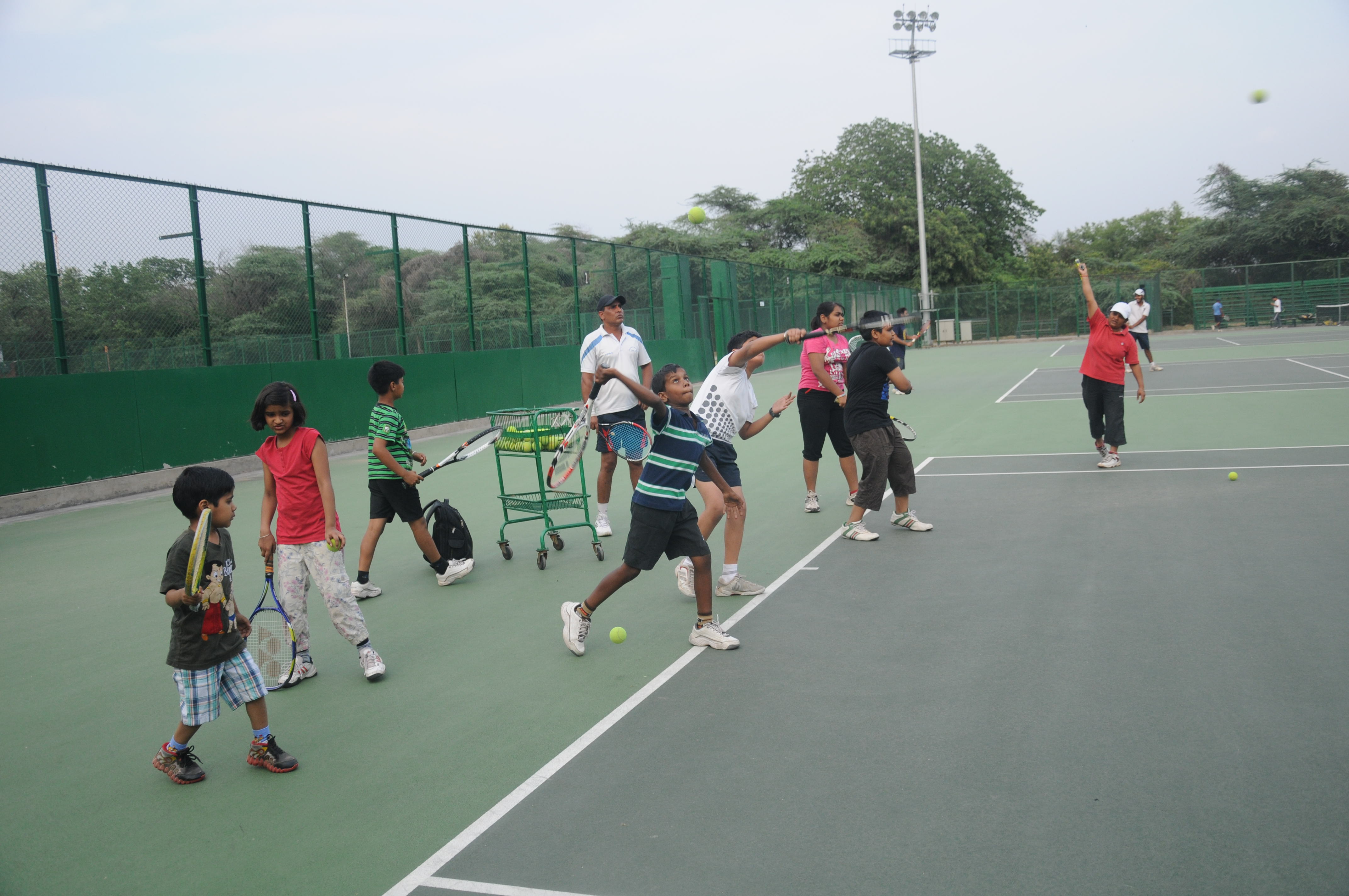 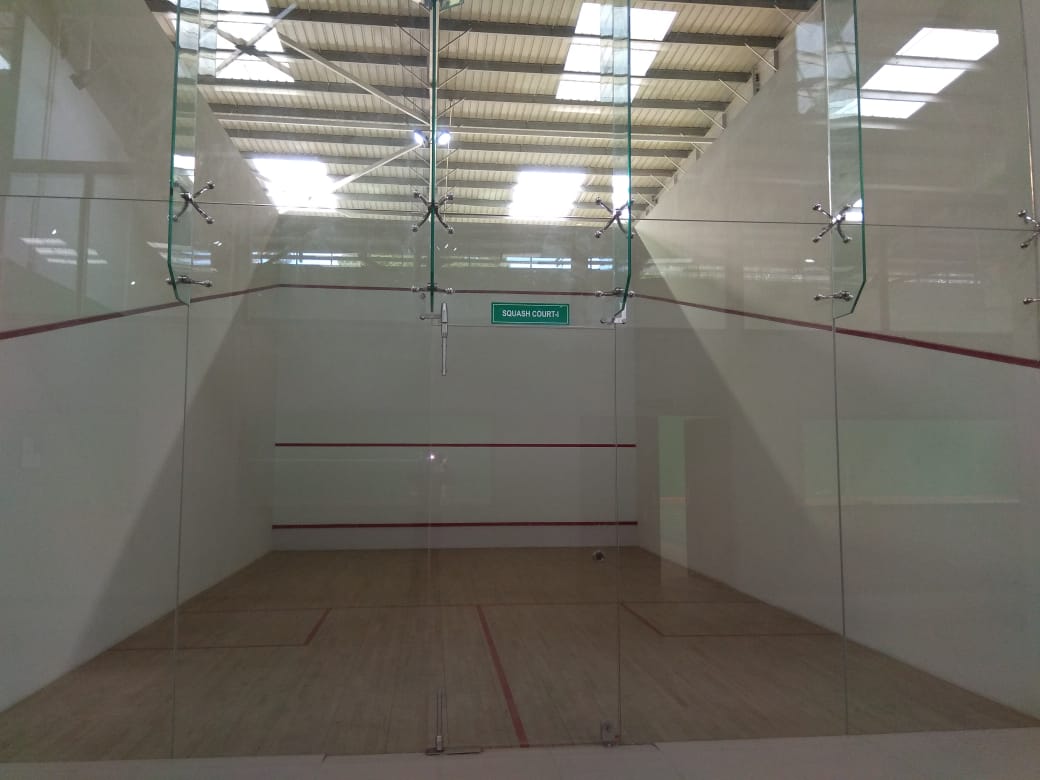